Date: Sunday 16th June
Route: Auron – Nice
Distance: 56 miles Total Descent 5249ft
Climbs: N/a
Blog Post: Auron – Nice
Description: Nice is the fifth most populous city in France. Around 350 BC, Greeks of Marseille founded a permanent settlement and called it Nikaia, after Nike, the goddess of victory. Through the ages, the town has changed hands many times.

The natural beauty of the Nice area and its mild Mediterranean climate came to the attention of the English upper classes in the second half of the 18th century, when an increasing number of aristocratic families took to spending their winter there. 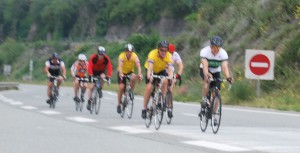 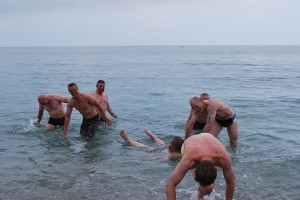 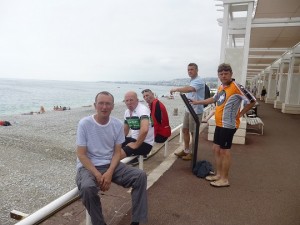 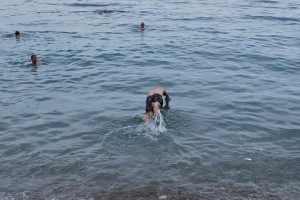 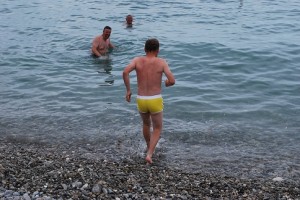 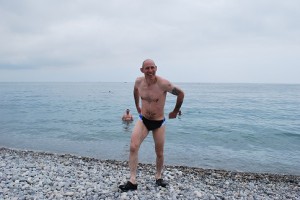