Comment: From Hexham we travel 33 miles along the Tyne to Tynemouth before crossing over to South Shields and our final destination, Arbeia (a Roman fort).

South Shields is a coastal town in Tyne and Wear, England, located at the mouth of the River Tyne to Tyne Dock. Early inhabitants of the area were the Brigantes, a strong and fiercely independent Ancient British tribe.

When the Romans left Britain in the fifth century, migration by Angles and Saxons began. The North East of England became a centre of learning and education in this period.

Around AD 865 the monastery at St. Hilda’s was raided by the Vikings. However, the Vikings were not merely raiders; they created settlements, and after their struggle with King Alfred effectively controlled much of northern and eastern England. This area became known as the Danelaw. 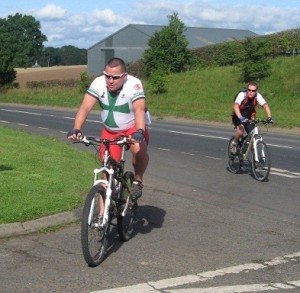 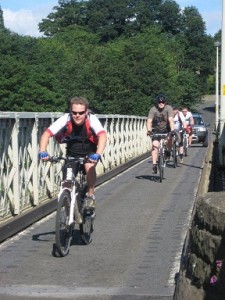 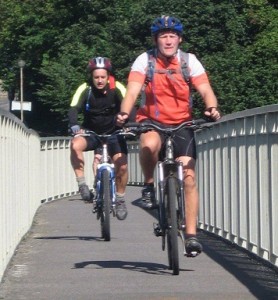 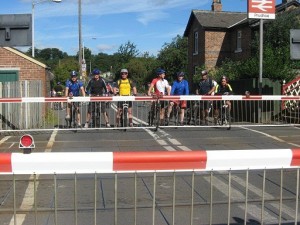 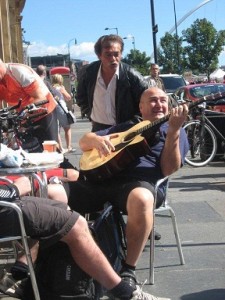 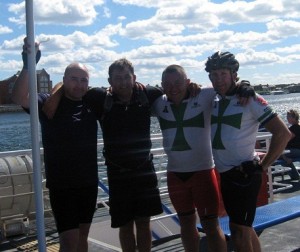