Comment: The Burgos Laws or Leyes de Burgos first governing the behaviour of Spaniards towards natives of the Americas were promulgated there in 1512.

Burgos is a large city with a population of over 170,000 but the central area retains much of it’s historic charm. Often referred to as the Gothic capital of Spain it was the seat of Franco’s government until 1938. 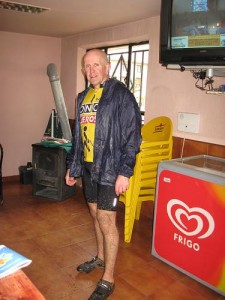 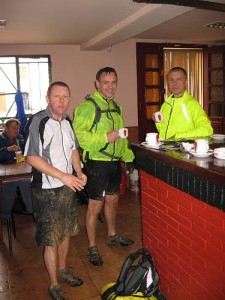 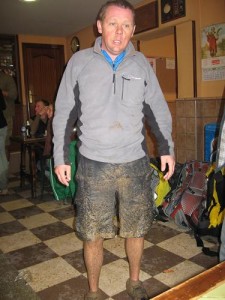 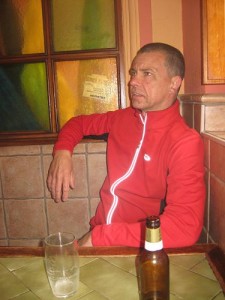