Comments: Sète (Seta in Occitan) is a commune in the Hérault department in Languedoc-Roussillon in southern France and is known as the Venice of Languedoc.

Built upon and around Mont St Clair, Sète is situated on the south-eastern hub of the Bassin de Thau, an enclosed salt water lake used primarily for oyster and mussel fields. To its other side lies the Mediterranean. 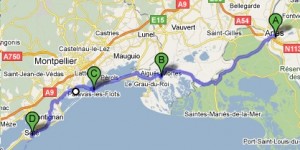 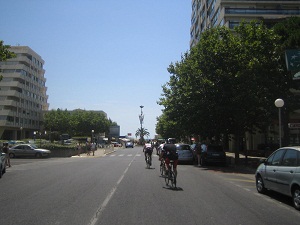 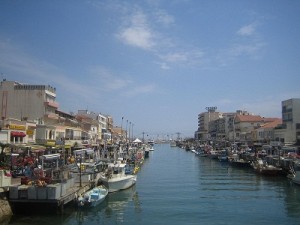 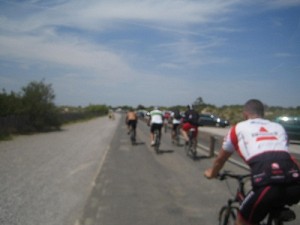 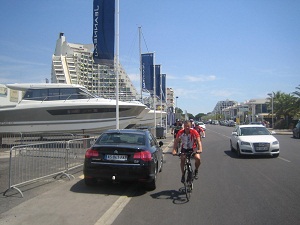 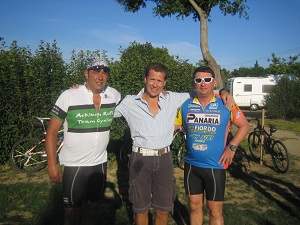 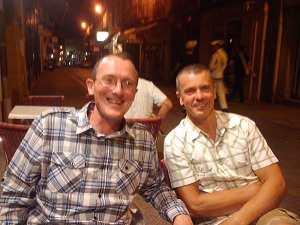 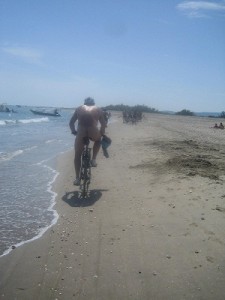